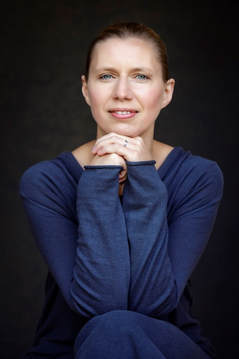 Dr Gabriella Day
I studied medicine at the Royal London and St Bartholomew’s Hospitals in London, graduating in 2002 with Merits in Medicine and Obstetrics and Gynaecology and a Distinction in Pharmacology.  I was awarded the Zeneca Pharmaceutical prize.
I worked as a junior doctor in East London gaining Membership of the Royal College of Physicians in 2005.  Hospital Medicine was fascinating, but I wanted to treat the whole person and so I moved into general practice gaining Membership of the Royal College of General Practitioners in 2007.
It was not long into my career as a GP that I began to realise the limitations of conventional medicine.  So many people did not fit nicely into particular diagnoses and even amongst those who did the conventional treatment was not always effective and so I began looking for another way.
I achieved membership of the faculty of homeopathy in 2013, having had 2 boys during my training and I have had another since!  Children are also wonderful teachers!
I am a GP Partner at Burgess Road Surgery in Southampton and enjoy integrating my homeopathy and conventional medicine there.
As well as bouldering (indoor rock climbing without ropes) with the children I continue to keep up a bit of ballet (a lifelong pastime) and enjoy reading extensively around medicine and psychology.
For me homeopathy is a system of medicine that treats the whole person.  Our mental and emotional state is inseparably involved with the physical and so for true progress both need to be addressed.  Homeopathy is highly individualised and treatment aims to help you not only feel better, but to flourish.